Here’s a romantic little quiz for my students.
The answers are easy, it’s the thoughts that count. 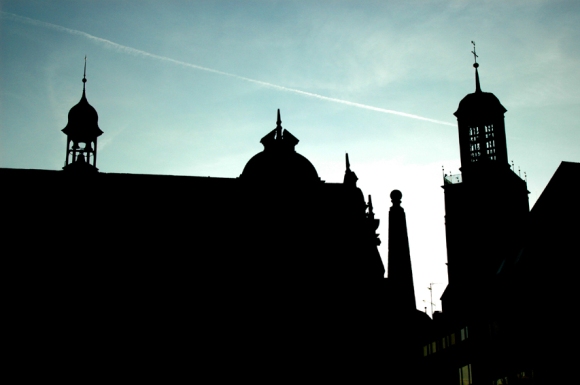 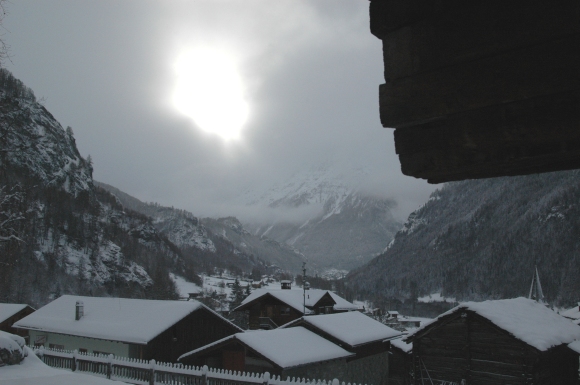 Then, sometime deep in December
Old Sol reverses his flight
He yawns, stretches, rekindles his embers
Then graces each day with a little more light

This is the Winter Solstice
When night gives in to day
And the rising sun, not just Christmas
Makes us want to sing, dance and play

When the sun’s on the rebound
By whatever faith you hold
It’s time to spread the love around
For God, for Peace, or just for Old Sol 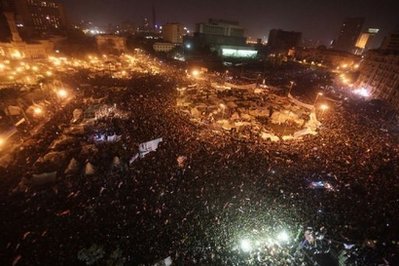 I dedicate these words to the martyrs of Tahrir

What do we
Know
Which grains will
Grow
Bitter roots?
Brotherhood?
Or sweet kernels
Of liberty?

Twice each year, on March 21st and September 21st,  this crazy world of ours stands upright, balanced evenly in the heavens posed for equal doses of sun rays and moon dust.

Here in Japan these two days are set aside for reflection on our lives and reverence to our ancestors. 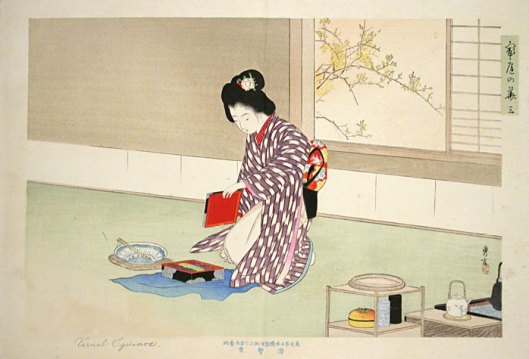 For over a millennium, Japanese have taken time on these two  mild weather days to celebrate Ohigan (彼岸) by evaluating their lives, and renewing their struggle for enlightenment.

Ohigan means “the distant bank of the Sanzu River,” a euphemism for enlightenment. To cross the Sanzu is to cross from the shore of ignorance and suffering to the opposite shore of enlightenment and peace. A Mahayana mantra describes this journey: 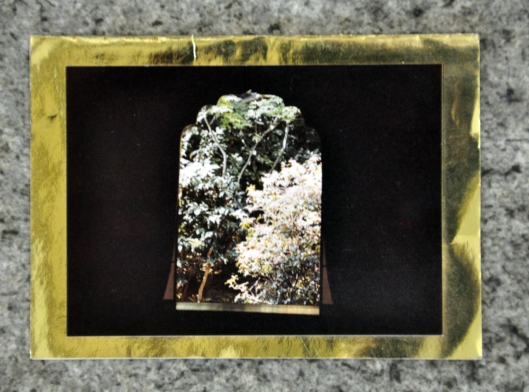 The muse of the Buddha must have been with me the day I visited Ryoanji in 1982.  Unimpressed with the temple’s  famous rock garden, I spied a view at the back of the temple that inspired me to write this poem, unwittingly echoing the ancient mantra:

Beyond, ever beyond, there lies a pond

Beyond, ever beyond, we try anon

Beyond, ever beyond, we barely hear

Beyond, never beyond, the pond is here 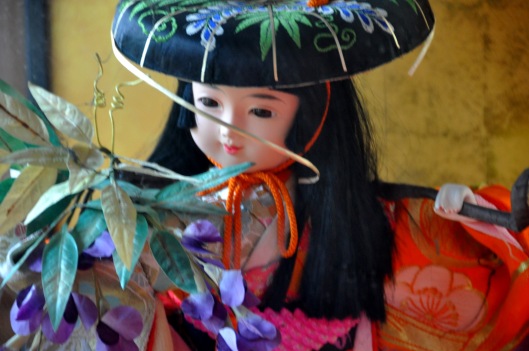 Dane:  Yuji, I hear you have another traditional holiday coming up soon.

Dane:  Is this another holiday you celebrate by doing nothing?

Yuji:  No.  I mean it’s not a national holiday, nobody gets a day off.

Dane:  Well there must be something to it.

Yuji:  Not in my family, there are no girls in our family.

Dane:  So, what do families with girls do?

Yuji:  Well, my grandmother said their family had a huge display of dolls.

Dane:  What kind of dolls?

Dane:  Wow!  That’s quite a crowd.  How can you display that many dolls in your living room?

Yuji:  They put up a seven layer stand that takes up most of the room.  And then there are large dolls in separate glass boxes, too!

Dane:  Who would buy such a thing?

Yuji:  Usually people buy one for their grand-daughters.

Dane:  Why would anyone spend that much for something you can display for only one week – and gets packed in the attic after a few years?

Yuji:  I can see two good reasons.  One is just to show off.

Dane:  And the other reason?

Yuji:  Well, it started in the Heian Era about 1,000 years ago when rich people wanted to imitate the royal family. So it must be important for people who really admire the emperor.

Dane:  Is the royal family still so popular?

Yuji:  Well, I guess most Japanese respect them, but they aren’t trend setters anymore.

Dane:  But even if you love the royals and have the money, are Japanese houses big enough for such a huge display?

Yuji:  No.  My grandmother had the full set when she was a girl, but she got a miniature set for my mother.  And now my girlfriend says she had only two dolls, the Empress and Emperor.

Dane:  So the tradition’s dying out, I guess.

Minister of the Left 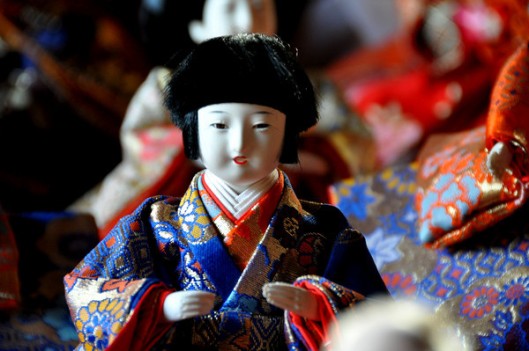 Is this evening shower

In the fabulous year of ’55

Now we celebrate your 55th

Proving my youth a fading myth

Don’t know how you reached that number

While I remained an eternal youngster.

Honoring those who served

in the War to End All Wars

Honoring those who served

in all the wars that followed

But it is the youth that must fight and die.”

“When the rich wage war, it’s the poor who die.”– Jean-Paul Sartre

War is the rich man’s profit,
the politician’s choice,

MEMORIAL DAY – Day of the Dead

An autumn barbeque can be delicious,
Seared steaks, roasted pig, boiling hot stew,
The fire’s products are tasty, not malicious,
Till you get beyond the standard menu.

Your belly bursting          and your head aswoon, Your eyes transfix               on the blazing embers,
Standing or sitting
‘neath the Autumn moon,
The carnal heat thrills
your outstretched members.

Closer you stand, poking and prodding,
Teasing the flame into a dancing frenzy,
You succumb, body twisting, head nodding,
Plunging your soul into mad infancy.

Crimson coal and amber flame,
Pierce your eyes, singe your heart,
The feast is gone, the fears remain,
Your demon Mara, a la carte.

Mara, the Buddhist devil, said to exist somewhere deep in one's own soul.